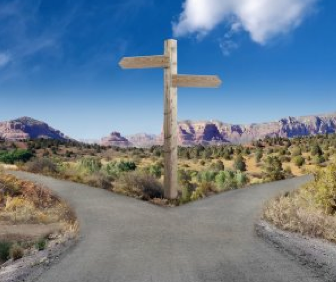 As per my promise I am showing the way to everything I've had published so far that appears on outlets other than Crappy Town (whether I have linked to it before or not): 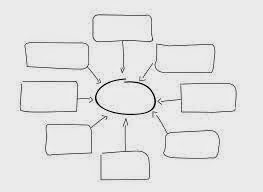 The plan for the future is that I will write content with the view to have it published on outlets other than Crappy Town. It is a simple issue of math. Writing for your own reasons is fine, but it is doubly nice if someone actually reads and benefits from what you write, and it is the case Crappy Town simply does not have a very extensive reach.

Any exclusive pieces that this blog will publish, will be only in the case that I find something either very intriguing, or feel that something absolutely must be said, but that I can not find a different, bigger outlet for them that would A.) run it and B.) have a readership of the appropriate profile that would actually benefit from them.

In fact, this has more or less been policy for a while now – albeit it was left unstated – which is part of the reason why Crappy Town has been receiving fewer updates in recent times than during its heyday. What is new is that I am going to make an effort to always link to everything that I have published elsewhere.

I figure that while this blog has only a small following it is the case everyone keeping an eye on it is almost assured to be interested in the same things I am, and generally finds my arguments worthy of being read. Audiences at other places may be larger, but the one here is strictly mine and is possibly interested in my stuff even when it is not tailor-made for Crappy Town, but a different outlet instead.
Posted by The Hero of Crappy Town 1 comments

Email ThisBlogThis!Share to TwitterShare to FacebookShare to Pinterest
Labels: Blog

It has been roughly five years since I started this blog, which got rolling in earnest in the autumn of 2009. Setting up the blog I had two mayor intentions.

The first one was to use it as a form of therapy. The idea was that committing thoughts on issues that bothered me to paper and offering them up to the world would help my peace of mind. I figured that if I published my thoughts on injustices and delusions that I saw or remembered, I would not have to rerun them in my mind over and over again.

The second was that I would become a better writer. Obviously enough, publishing a blog forces on you a kind of discipline. It may be possible to reach at least as many people via the social media, particularly online forums, as it is with a start-up blog. The difference is that on forums, or Facebook there is no expectation that any effort will be spent on the style and the structure of the argument. For a blog post to be taken seriously, however, it is not enough that it offers a compelling argument. It also has to amount to something in terms of the quality of the writing.

In these terms Crappy Town has been a great success. In the past five years of blogging I have gone a long way in both of my objectives.

I have become a more systematic thinker and a far better writer. I have improved sufficiently that I sometimes cringe a little reading some of my early stuff. Not that my early arguments are without value, or a cause of embarrassment – far from it, but that I at once see how I could have phrased and structured them far better. Here's to hoping that in five years' time that is how I will see the writing that I am able to churn out today!