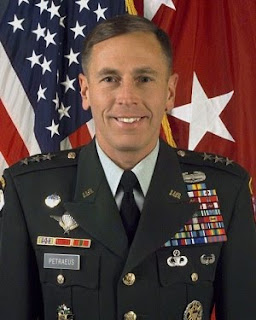 Last week it was reported that NATO had been conducting 'negotiations' with a man it believed to be a Taleban leader, but who turns out to have been an impostor. The impostor managed to keep up his act for months, talking directly to general Petraeus and in the end vanished with sacks of money - the courtesy of his 'negotiating partners'.

In the light of this information aren't you reassured these same idiots are sending out death squads to conduct "targeted killings"?
Posted by The Hero of Crappy Town

Email ThisBlogThis!Share to TwitterShare to FacebookShare to Pinterest
Labels: Afghanistan